Tonne after tonne of rushing, spraying, foaming water plunges into the thunderous cataract of the Niagara River below. One of the most famous and spectacular wonders in the world has left countless visitors awestruck. Whether you see the Falls during it peak flow in the summer, under a mantle of ice in the winter, against a blue sky during the day or bathed in coloured floodlights at nights, Niagara Falls is always an unforgettable sight.

Less than a two-hour drive from Toronto, Niagara Falls is one of the great wonders of the world. The town itself is a bustling tourist destination, filled with an assortment of man-made attractions. It also draws honeymooners in the thousands; legend has it that Napoleon’s brother came by stagecoach from New Orleans to the Falls for his honeymoon, and so started the trend.

A drive along the Niagara Parkway is one of the most picturesque drives in North America. Parks, orchards and vineyards line the winding road all the way to the historic town of Niagara-on-the-Lake. Once the capital of Ontario (from 1791 to 1796), this is one of the best-preserved (and prettiest) 19th century towns in North America. With quaint boutiques, restaurants and several pleasant inns and “bed and breakfast”, the town is worth visiting for its charm alone. 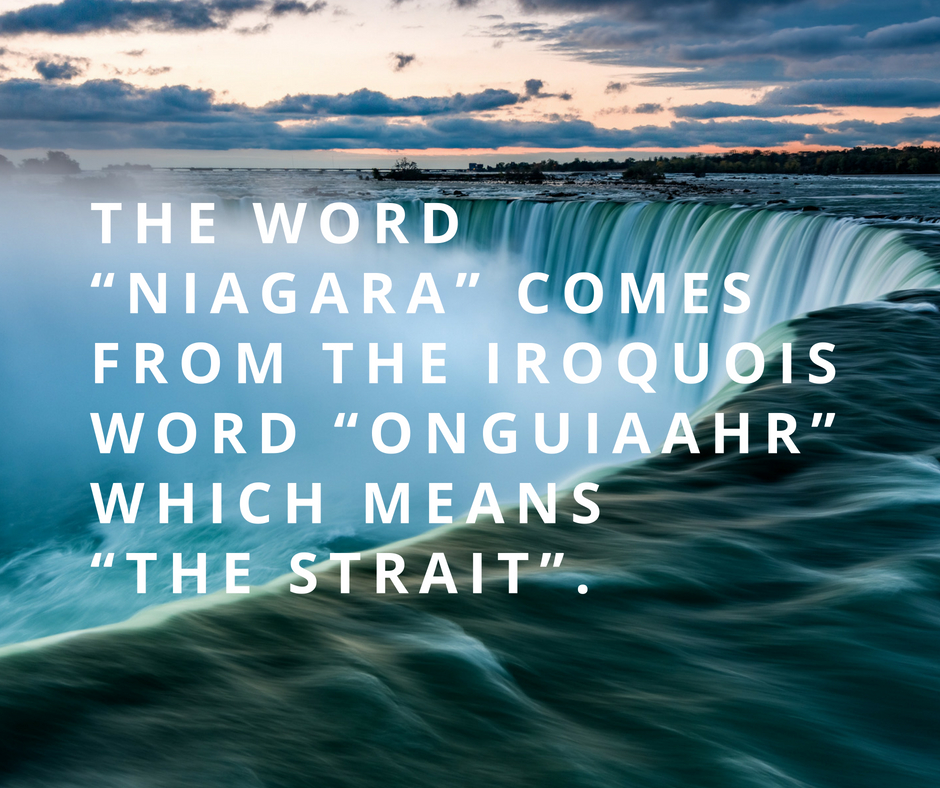 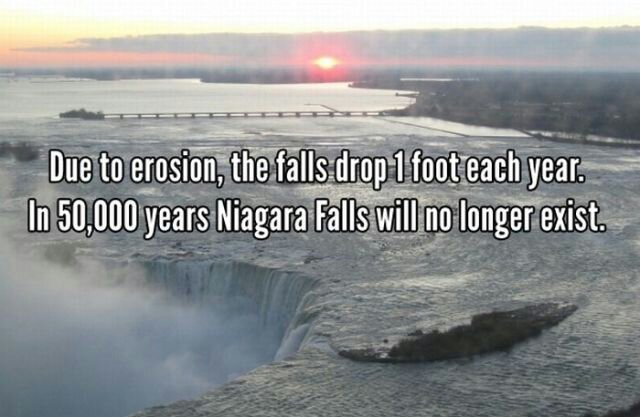 Check out information on maid of mist by clicking on the pic below! 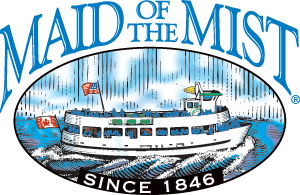 Check out information on Journey Behind the falls by clicking on the pic below! 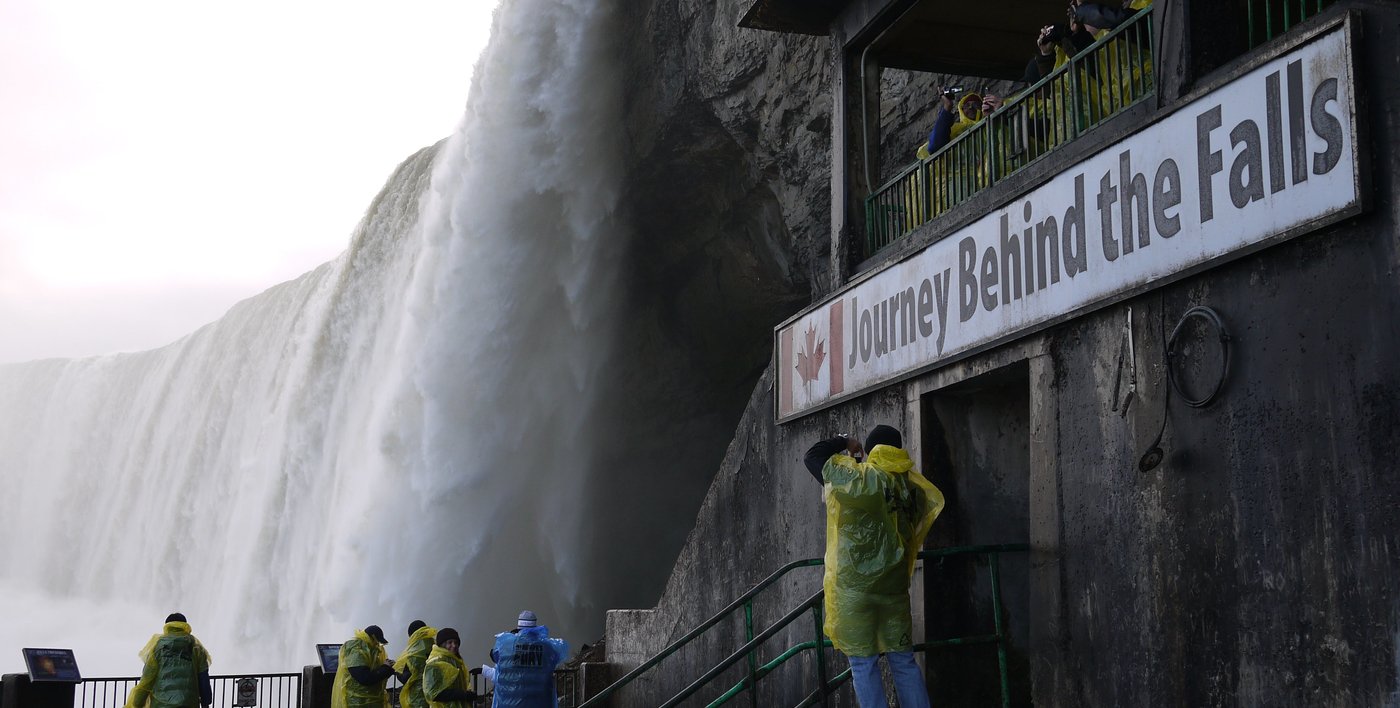